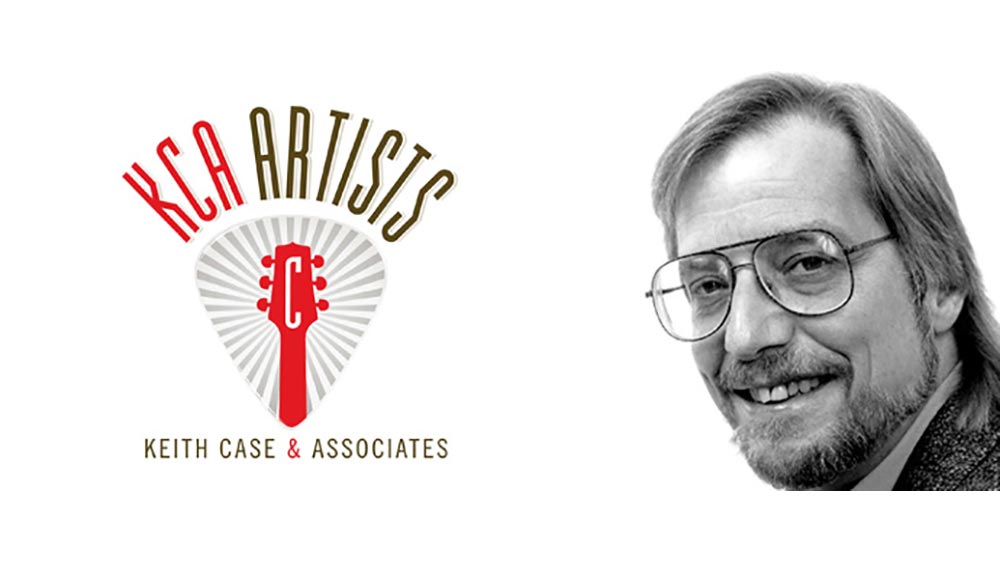 Not only was Keith a master mind in the music industry, he also had a beautiful love for animals. One sweet girl, Rosie, stole his heart after he and Penny found her in a field. They fell in love with Rosie and knew she would be with them forever.

Today the Agape Animal Rescue team sends prayers, love and support to the Case family as they heal. We humbly accept donations in his honor to continue our mission of saving the lives of dogs in need just like Rosie. 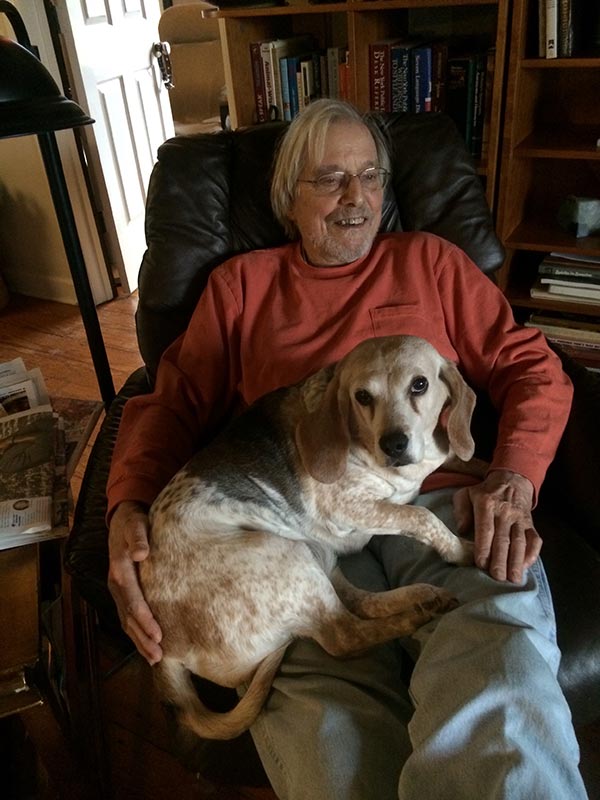 Bluegrass Today shares a glimpse of Keith and his journey with us:

Keith Case, former head of one of the most influential talent agencies managing roots and bluegrass music artists for the past 30 plus years, passed away on September 3, 2019. He was 79 years old.

Born on August 9, 1940, Case started his career as a booking agent in Denver, and in 1982 re-located to Nashville, where two years later he formed his own company.

His firm, Keith Case & Associates, was arguably the most important booker of acoustic-music artists in the history of Music Row. He was a key figure in developing the career of Alison Krauss & Union Station.

Gospel music legends The Fairfield Four were among his clients also.

Many of Case’s clients were in the soundtrack cast of O Brother, Where Art Thou?, which was the Grammy Album of the Year in 2000.

Case was a founding member of the International Bluegrass Music Association (IBMA), as well as an important figure in the Folk Alliance organization.

During more than 30 years in the music business, Keith Case became widely known for representing artists of exceptional quality and doing so with integrity and professionalism.

Case had a long-standing reputation as a passionate, dedicated advocate of bluegrass and roots music, helping to pave the way for the best artists in these genres to move towards mainstream popularity.

His importance extended beyond his regular business dealings, including mentoring Denise Stiff, the long-time manager of Krauss, Dan Tyminski, and Sarah Jarosz.

Keith Case & Associates were known as KCA for many years. However, it was not until in 2011, when Case retired, that the brand was changed to KCA Artists.

More recently, he assisted in the transfer of his business operations to The Cumberland Music Collective, the agency run by Case’s former vice president Lee Olsen.

“Keith and I were in business together for over 25 years. In that time at KCA Artists, under his guidance, my understanding of the agency business increased dramatically. He helped me both professionally and personally, and I was proud of what we were able to accomplish together. His loss for the music industry and all the artists he represented over the many years is irreplaceable and he will be missed by all who knew him…”

Donate in Memory of Keith 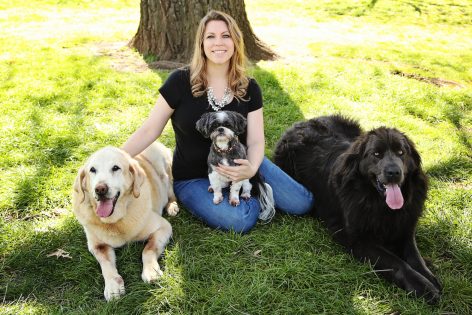 Hope for the Holidays Campaign

This holiday season, give the gift of a loving home to pups in need by…

Agape Animal Rescue is here to connect and serve following the devastating floods in Humphreys,…

From 6PM on Wednesday, May 5 through 6PM on Thursday, The Big Payback will be LIVE, and Agape's fundraising…